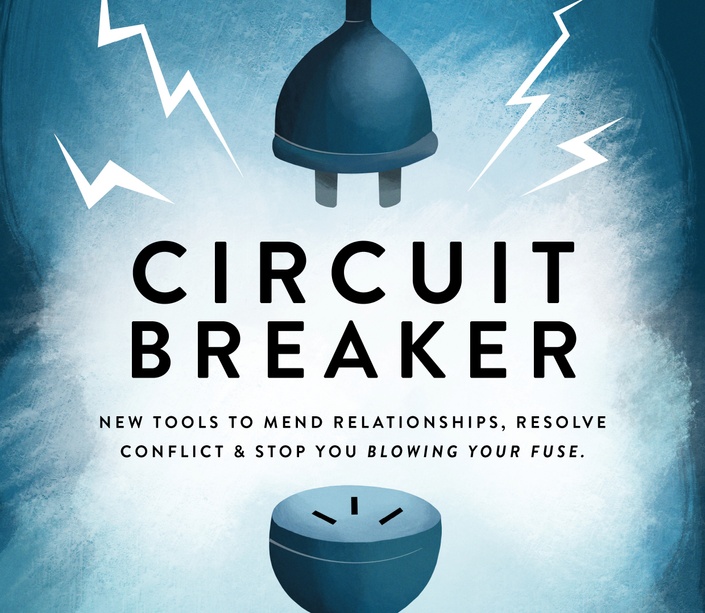 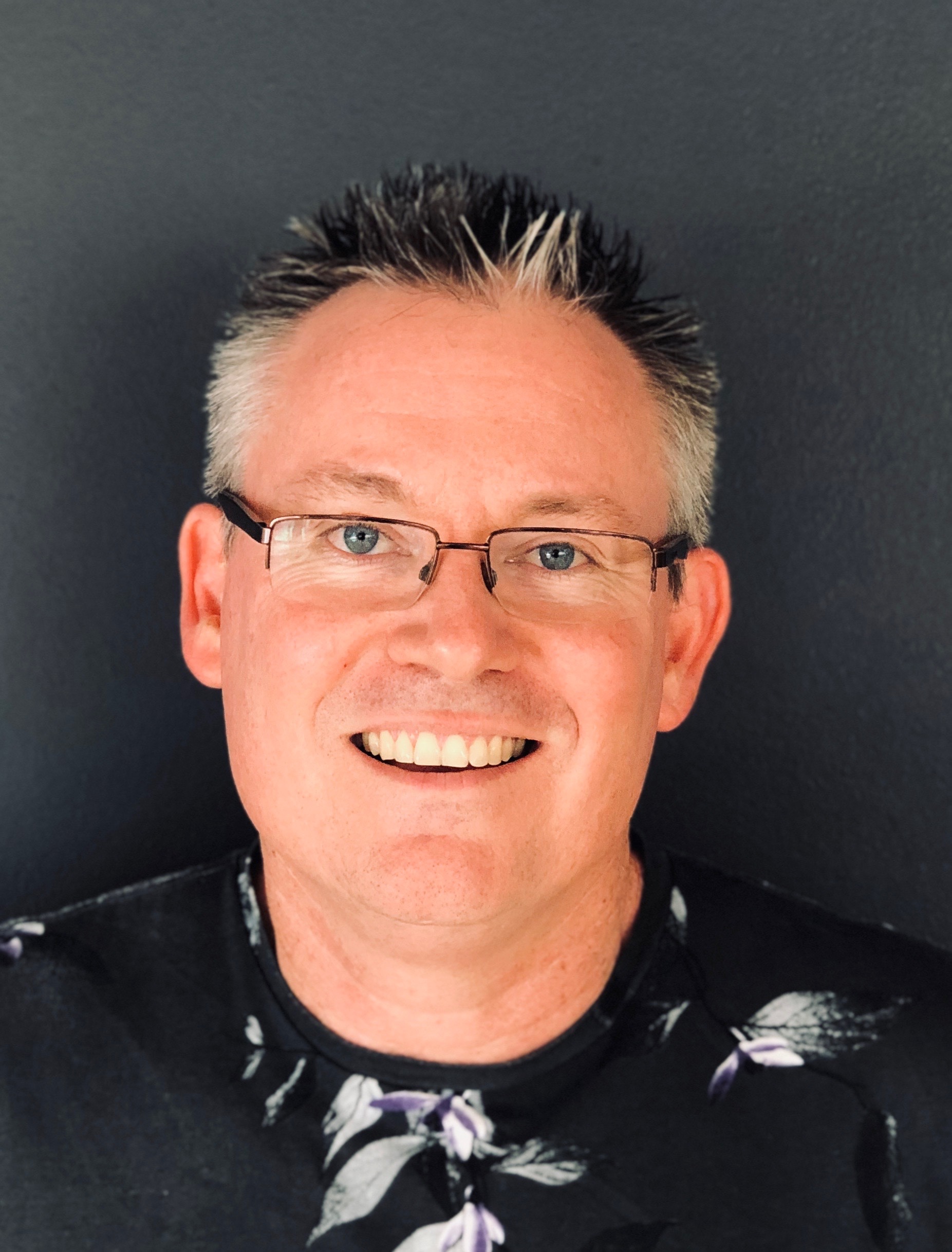 Matt Boulton is a domestic violence trainer, advocate and speaker based in Logan, Queensland. He is best known as the author of “Changing Tools” and the “Circuit Breaker” program, and as the former Counselling Director for CityCARE Counselling Centres, where he specialised in DV cases and working with perpetrators.

For ten years, Matt was a member of the Joint Churches Domestic Violence Prevention Project, where he represented the Australian Christian Churches movement, and produced the project’s “Not in My Church” documentary and training resource for clergy.
For five years Matt was an ambassador for White Ribbon Australia, providing workplace domestic violence training for the likes of Boeing Australia, RAAF Amberley, Enogerra Army Barracks, businesses and higher learning institutions in Australia and the Solomon Islands. He has also provided media interviews in every major Australian print masthead, as well as radio interviews for ABC’s Mornings program, RN Drive, PM, Brisbane’s 97.3FM, and ABC's "The Drum" program.
Over the past 19 years, Matt has developed and delivered his Circuit Breaker program for the early prevention of domestic violence. In his current role as Community Development Coordinator for Hope Centre Logan, he continues to build the capacity of churches and community groups to positively engage with DFV perpetrators in their communities. for this work, he was recently selected as a finalist for the Logan Citizen of the Year award.

When does the course start and finish?
The course starts now and never ends! It is a completely self-paced online course - you decide when you start and when you finish.
How long do I have access to the course?
How does lifetime access sound? After enrolling, you have unlimited access to this course for as long as you like - across any and all devices you own.
What if I am unhappy with the course?
We would never want you to be unhappy! If you are unsatisfied with your purchase, contact us in the first 30 days and we will give you a full refund.
off original price!